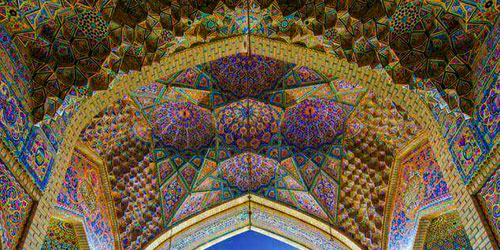 Persian Tiling art is one of the most beautiful arts in Iran, which was invented by Iranians and is one of the oldest Iranian handicrafts that has been considered by people since ancient times. This art has many colors and glazes and has been used in various mosques and buildings.

The beauty of many places in Iran and the world owes to the decoration of tiles, a combination of clay, stone and other materials that are made, baked and glazed in six stages to reflect a spectacular design and role. There are different types of tiling, each of which has its own beauty and appearance.

In the following, we will introduce some of the most famous types of tiling: 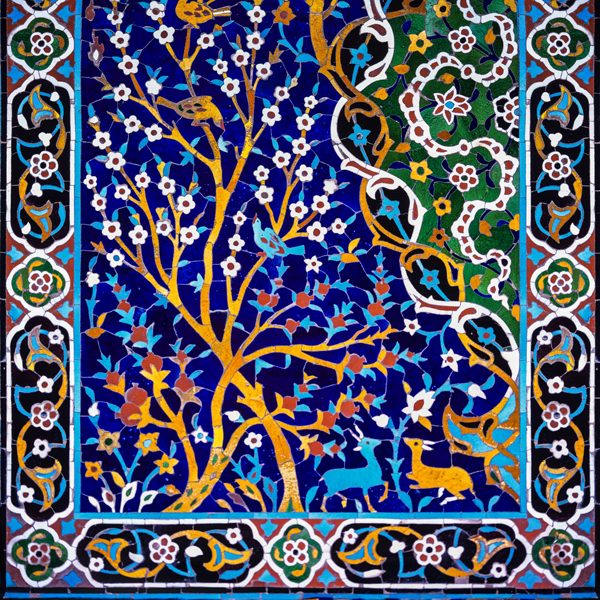 The most beautiful and difficult tile model is the mosaic, which can be performed only by great masters. In this type of tiling, different pieces of tile are cut and put together to create a so-called beautiful fabric of the tile. Tile mosaic work became popular from the fourth century AH during the Seljuk rule and reached perfection in the eighth century. In this century, different sections and shapes of tiles became smaller and artistic designs were created.

Mosaic tile is done in several steps, first the master draws the desired design and paints it carefully. Then the design is numbered and segmented, after this stage the design is arranged on paper and classified according to color. The cut papers are glued to the tile with the desired color.

After the glued papers are completely dry, they start cutting the tile pieces with an ax. After cutting and polishing the tiles, it is time to put them together according to the numbering of the tile pieces. Finally, mortar and installation of tiles will be done on the desired location. This model of tiling requires very high precision and requires a lot of effort.

Mosaic tiling has been used in many prominent buildings, the Safavids were also very interested in this model of tiling and this decoration reached its peak during this period. Sheikh Lotfollah Mosque, Abbasi Mosque, Abbasi Caravanserai, Kaboud Mosque in Tabriz and parts of Niavaran Palace are among the buildings where the highest example of mosaic tiles can be seen. 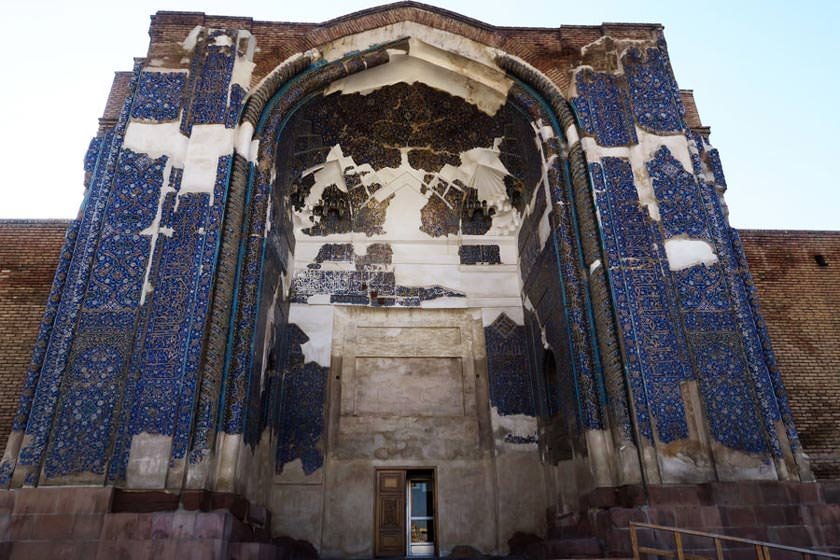 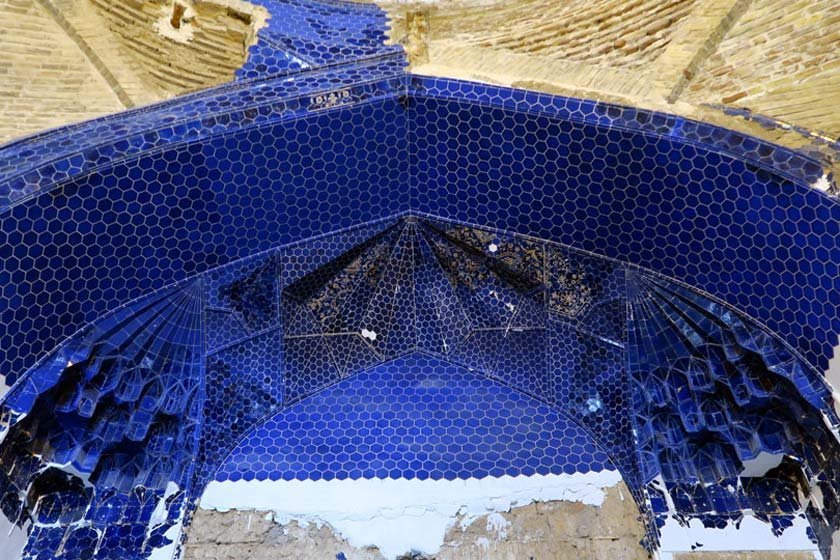 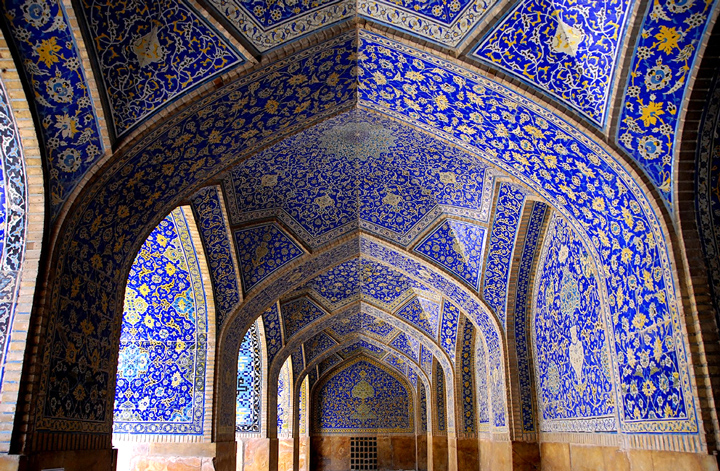 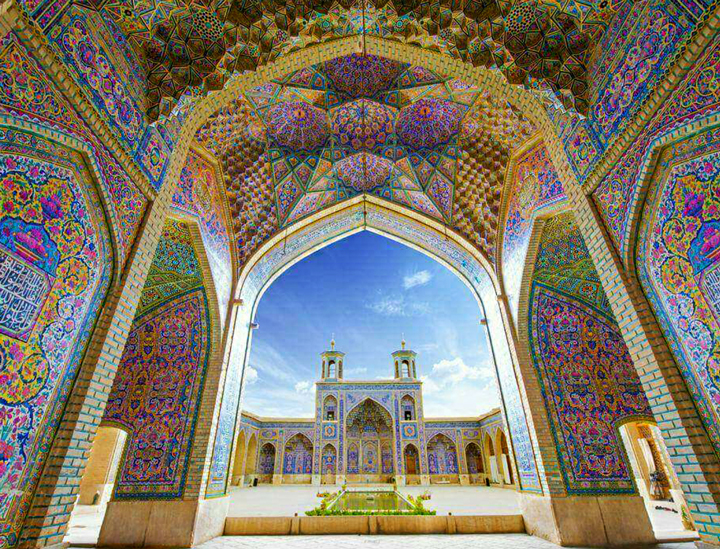